Nobility, a fine name for a fine project. The first to bridge the gap between esports gaming and cryptocurrency. At first glance it seems like any other professional eSports outfit but under the hood they are hiding a whole armory of features that you are already missing out on! They are hosting tournaments with lucrative prize pools across a range of different games with plans to run these even more regularly, a roster of big names... ❯❯❯ 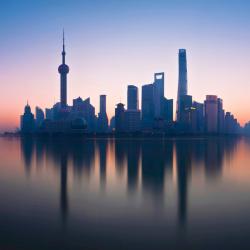 In the last few days, many mainland Chinese netizens have discovered that overseas websites CoinMarketCap, CoinGecko and TradingView are no longer accessible in China unless they use VPN or other circumvention tools. As confirmed by online tools that test China's internet censorship, these three sites are blocked by the "Great Firewall" of China. All three websites are more or less related to cryptocurrency. CoinMarketCap is a... ❯❯❯

Fuzzy.one: Where knowledge is the real currency

The blockchain-based information platform, Fuzzy.One, aims to connect the all the world’s minds and transform millions of lives with its innovative and intuitive Return on Knowledge (RoK) model. Fuzzy.One, the world’s first gig economy built on top of knowledge and experience. Where knowledge is the real currency. Knowledge is power, and there’s no denying that. Everyone around the world, despite their... ❯❯❯

LEC Initiated On Chain Vote for Donation to Haiti Earthquake 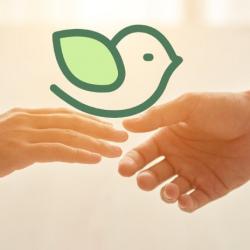 LEC (Love Earth Coin), the world's 1st charity token that totally run on chain, its decentralized authorization organization (DAO) launched a vote which proposing an urgent aid for the 7.2 magnitude earthquake in Haiti. On LEC's voting page,  https//:vote4loveearth.com,  there was a new vote launched on Wednesday (18th Aug) entitled "Urgent Aid for the Haiti Earthquake". The proposal mentioned about the magnitude 7.2... ❯❯❯ 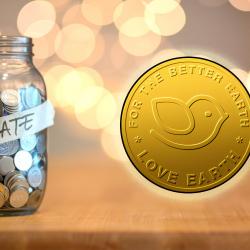 Love Earth Coin (LEC) fulfilled the 1st charity fund raising engagement all on chain! The 1st time in blockchain history! USD$10,000 has sent to German and Chinese Red Cross for urgent aid of flooding. The severe flooding in Germany and China have drawn high attention from the world. Numerous of victims losing their lives, their home and their loved one. LEC, a charity crypto token aiming to build a new charity model, have launched... ❯❯❯ 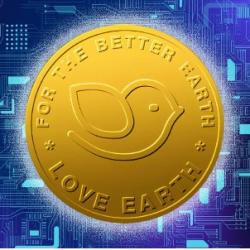 The world's 1st decentralized charity fund "Love Earth Coin (LEC)",with its DAO (Decentralized Autonomous Organization) has initiated an emergency donation vote for the floods in China and Germany . According to LEC official tweets, they had already sent a tweet as early as the day of the disaster, stating that they are sending help to the victims. LEC, which is completely managed by smart contracts on blockchain. Once this vote... ❯❯❯ 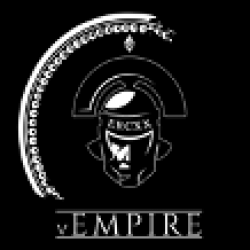 The Front Line in the fight against centralisation July 2021…/ It is rare, especially in this more mature crypto market, to find a token and a concept that is truly unique. vEmpire is the first project with the stated intention of invading and conquering others. vEmpire plans to test these supposedly decentralised projects and to give the power back to the communities, rather than the VCs, developers and founders who control the... ❯❯❯

$USELESS gets listed by CoinMarketCap and CoinGecko, Useless Executive Officer interviewed on Blockcast

$USELESS experienced all-time highs on July 12th, 2021 amidst a big day of outside attention as well as getting listed by both CoinMarketCap (CMC) and CoinGecko (CG). David Wyly, Useless Executive Officer of Useless Crypto, LLC, appeared on Blockcast.cc to answer questions regarding the corporate entity behind the new token. Additionally, $USELESS was featured in an article on vice.com. $USELESS launched in mid June 2021 as a meme... ❯❯❯