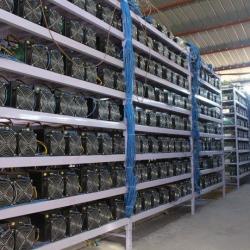 China's recent crackdown on the bitcoin mining industry is a sign that China is tightening its cryptocurrency ban. Before the recent ban, about 65% of the world's bitcoin was mined in China, especially in areas like Sichuan and Inner Mongolia, which consume a huge amount of the country's electricity, due to relatively inexpensive electricity. China's intention to crack down on cryptocurrencies was revealed about a month ago, causing... ❯❯❯

The combination of philanthropy and blockchain has been discussed numerous times by people in the charity industry all over the world, but there has never been a mature implementation. Until May 2021, Vitalik used Shiba coin to carry out public charity activities against the epidemic in India, which was the first large-scale humanitarian relief using cryptocurrency. With Vitalik donating all of the coin at one time, the public charity... ❯❯❯

Logitron announces the launch of a new profit-making DeFi platform 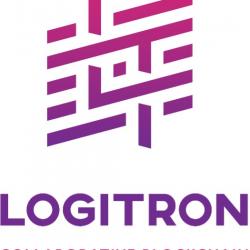 Logitron, the private blockchain project of the United States, has announced that it is officially launching a new DeFi platform that would bring profit to its early token holders from next month. The Logitron project has been operating in the global blockchain industry for more than three years, starting with a small idea to bring life to the 'Digital Twin Ecosystem' on a blockchain network. 'Digital Twin' is a software... ❯❯❯ 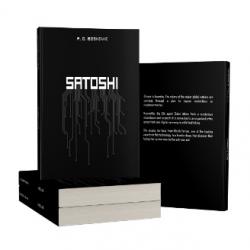 A prize of over 1 million satoshis to whoever solves the riddle in the book If you like riddles and Bitcoin, you will love this! A newly released novel called Satoshi, with a staggering theory about Nakamoto’s identity, has hidden indications to 6 people’s names in it’s story. Whoever figures out the hidden names will also find the private key to a bitcoin wallet with a considerable amount of satoshis in it. In the... ❯❯❯ 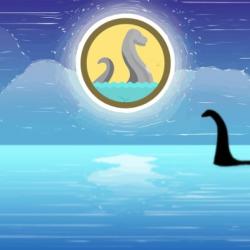 Decentralized finance displayed great strength during last week's sell-off as decentralized exchange activity and stablecoin stability showed that the DeFi ecosystem might be ready for widespread adoption. This stability coincides with the emergence of a new player in the cryptosphere - the Nessie Protocol (LSM), the first community-driven DeFi Adventure token. The DeFi sector had to deal with its first serious obstacle during last... ❯❯❯

Utopia P2P Created an Environmentally Friendly Way of Cryptocurrency Mining. All You Need Is the Internet 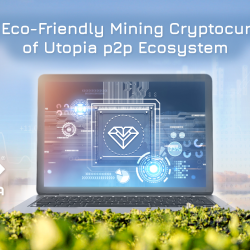 LONDON, May 20, 2021 -- One of the most promising and trust-based ecosystems of 2021, Utopia P2P, has released an environmentally friendly and easy way of cryptocurrency mining. Utopia users can install a special UAM mining bot and start mining its internal Crypton (CRP) cryptocurrency from the comfort of their home. You need no additional tools beyond a stable internet connection. *Crypton is the main means of secure payments in... ❯❯❯

We are very excited to announce the NFT collaboration between Mintbase and a cyborg from the future called Orrin.  Who is Orrin? Well, according to a series of viral clips on Dr. Phil, Orrin proclaims to be a cyborg from the future sent to warn about the incoming apocalypse. This message is communicated through their entertainment brand which covers music, fashion and digital content online. Orrin is choosing Mintbase and NEAR... ❯❯❯ 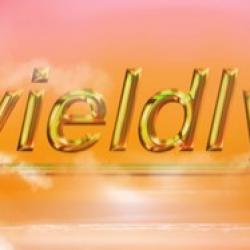 APAC - Yieldly will be having its Initial Decentralized Exchange Offering (IDO) on TrustSwap from 21 - 26 May. The project will be opening at a 20 million fully diluted market cap with liquidity for Yieldly projected to be available on other exchanges in the first week of June. One of the most promising projects from the Longhash x Algorand Accelerator, Yieldly has raised USD $1.7 million dollars at a 20 million fully diluted token... ❯❯❯